MOST monitors the changing political landscape of Macedonia 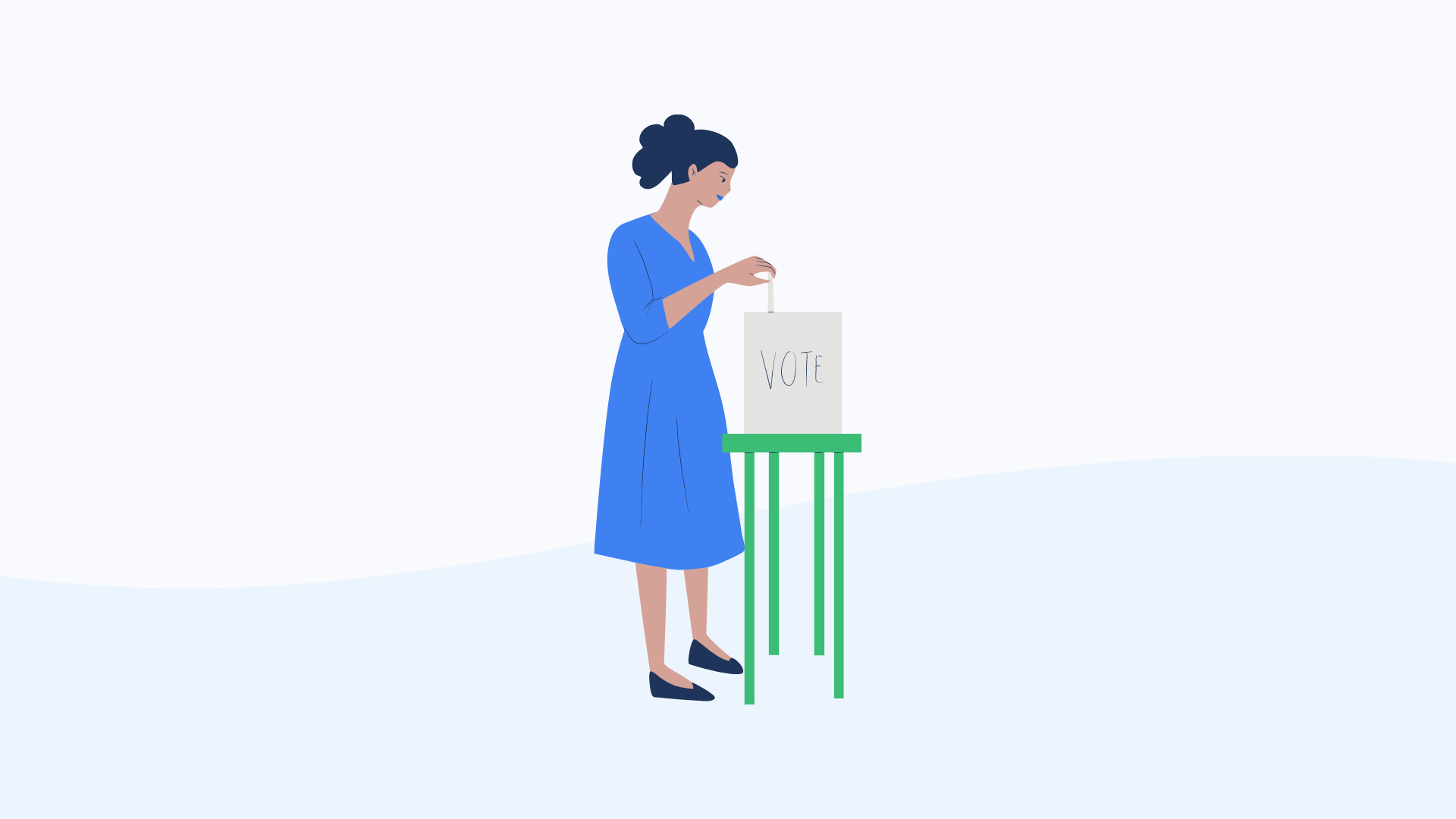 The Citizen Association MOST is a domestic, non-governmental and nonpartisan organization, which was established in May 2002 by representatives of 20 civil society organizations from Macedonia. Today, Citizens Association MOST is recognized for its impartiality, credibility, trustworthiness, professionalism and sound management. They work to empower and mobilize citizens to strengthen Macedonia’s democratic culture. They have been using Mediatoolkit for over a year. 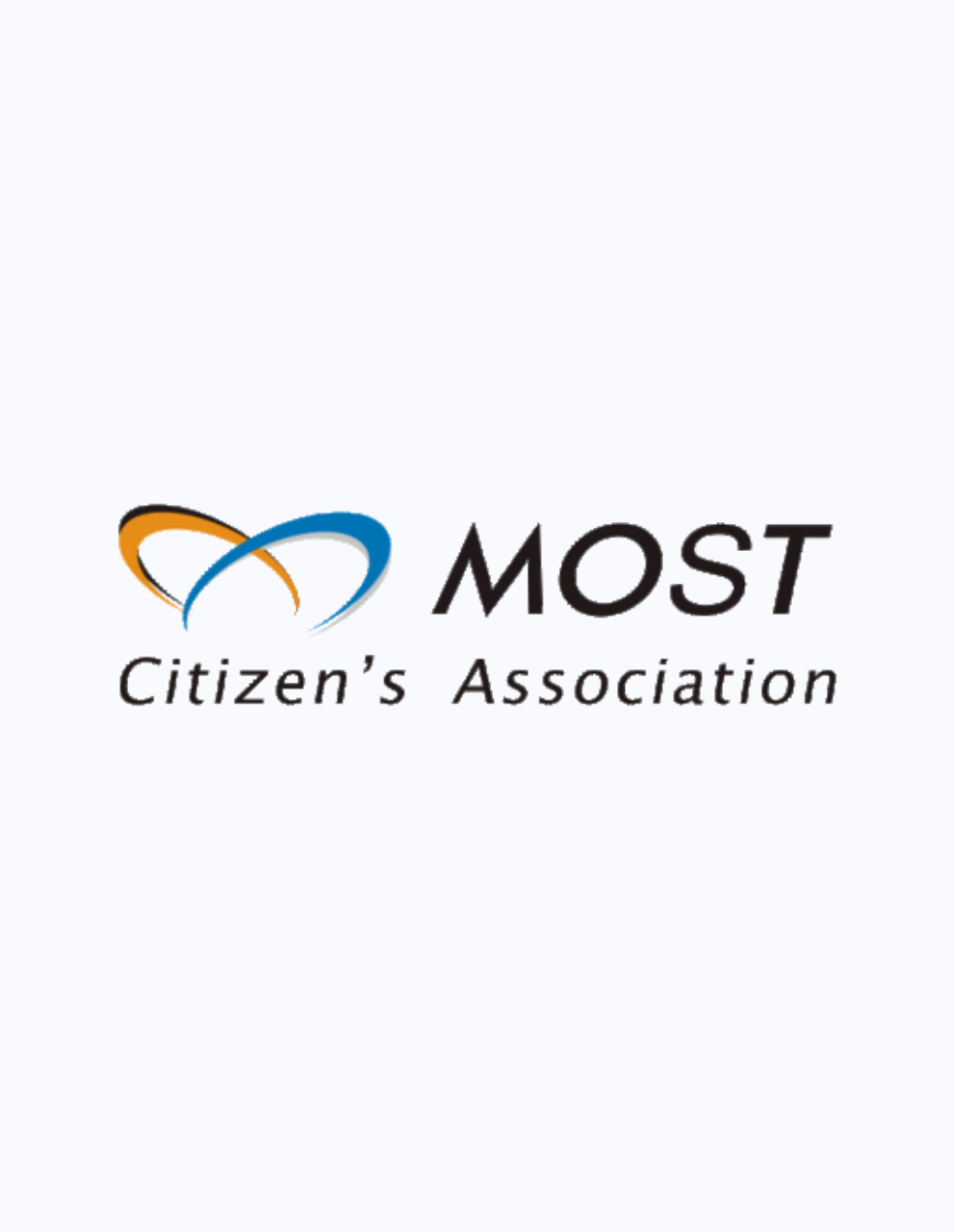 What they were looking for

A solution that can help them with monitoring conversations revolving around politics on social media and the internet, particularly during the general elections. Since they are a highly active NGO in the public sphere, it was paramount that they are informed about any changing moments in real-time.

How do they use Mediatoolkit

They use Mediatoolkit to monitor the web and social media and take actions that can help them raise citizen awareness regarding Macedonia’s democratic structure. Mediatoolkit enables 20 different stakeholders to have access to relevant information at the right time, thereby increasing the speed of decision-making.

One of MOST’s paramount tasks includes monitoring elections and the surrounding media coverage, especially on the election day itself - which is impossible to cover properly without real-time software. The alternative would be dozens of people constantly refreshing major news sites and still missing most of the data.

MOST also tracks mentions of their own media appearances. They say the tool has been particularly helpful because it tracks not only domestic and international news sites but also social media. It proves useful when tracking their own press releases and finding out what topics people discuss the most regarding the organization’s reputation.

The mobile app makes real-time features even more pronounced and practical, making the prompt reaction to releases possible even on-the-go. Last but not least, with PDF exports, donors get proper reports on media activities without consuming a lot of time, while analytical data from reports help us make further strategies.

What they are saying now

"If funds allow, this tool will be of great help to your activities. Especially if you do/need press clipping and deal with more articles that you are physically capable to sort. The PDF report is a great presentation of how an event or a conference went."

Read our other success stories 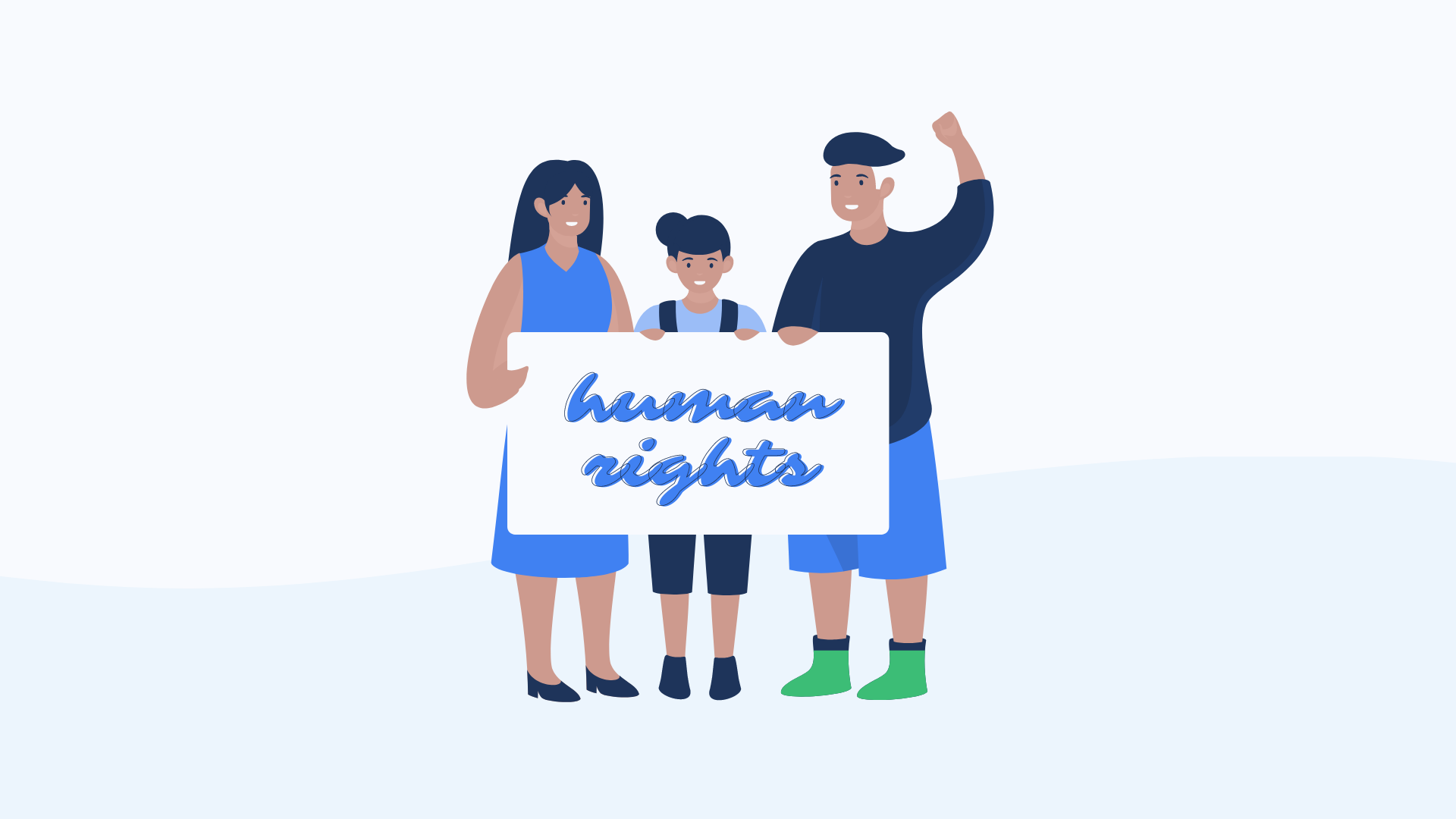 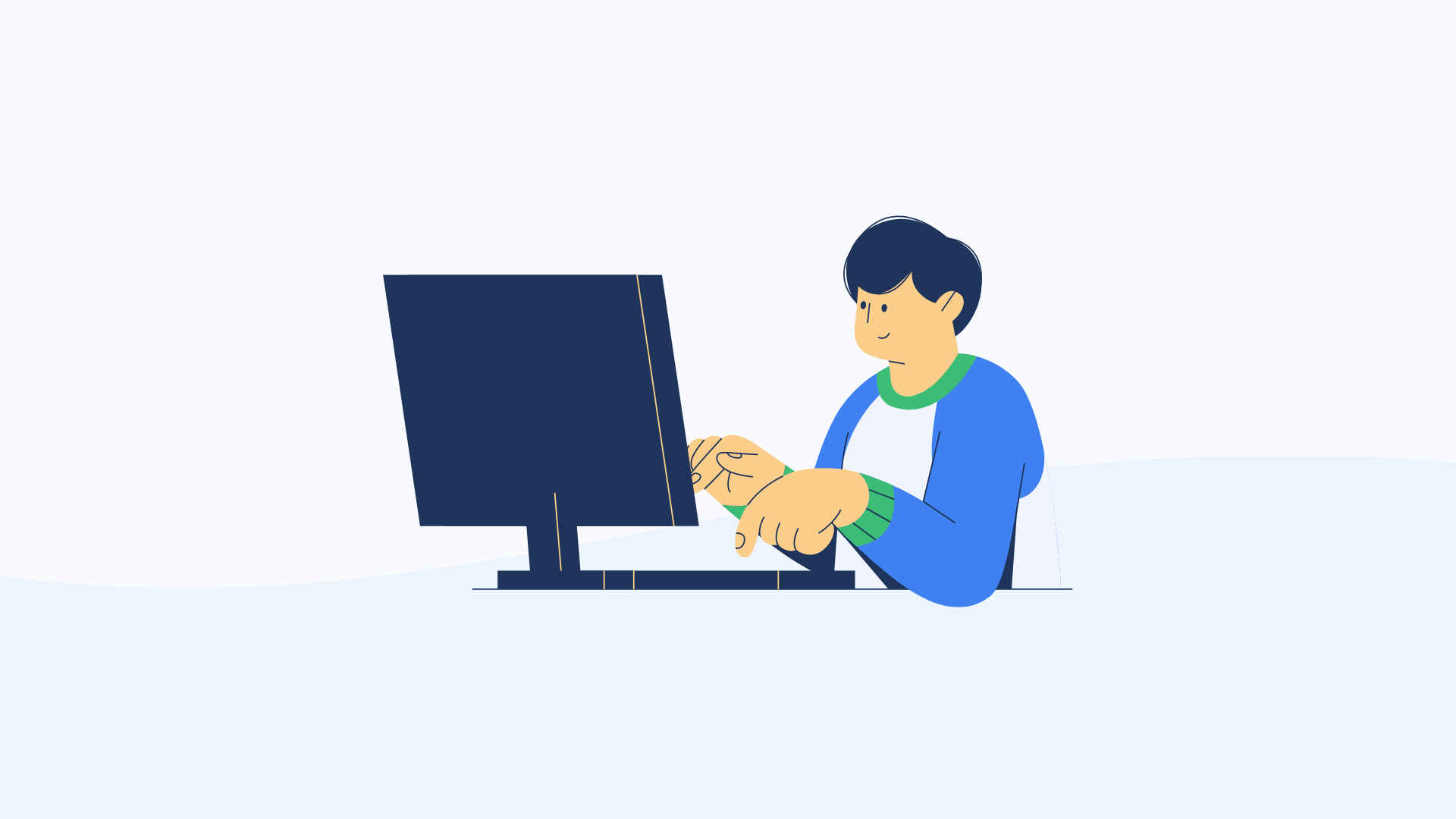 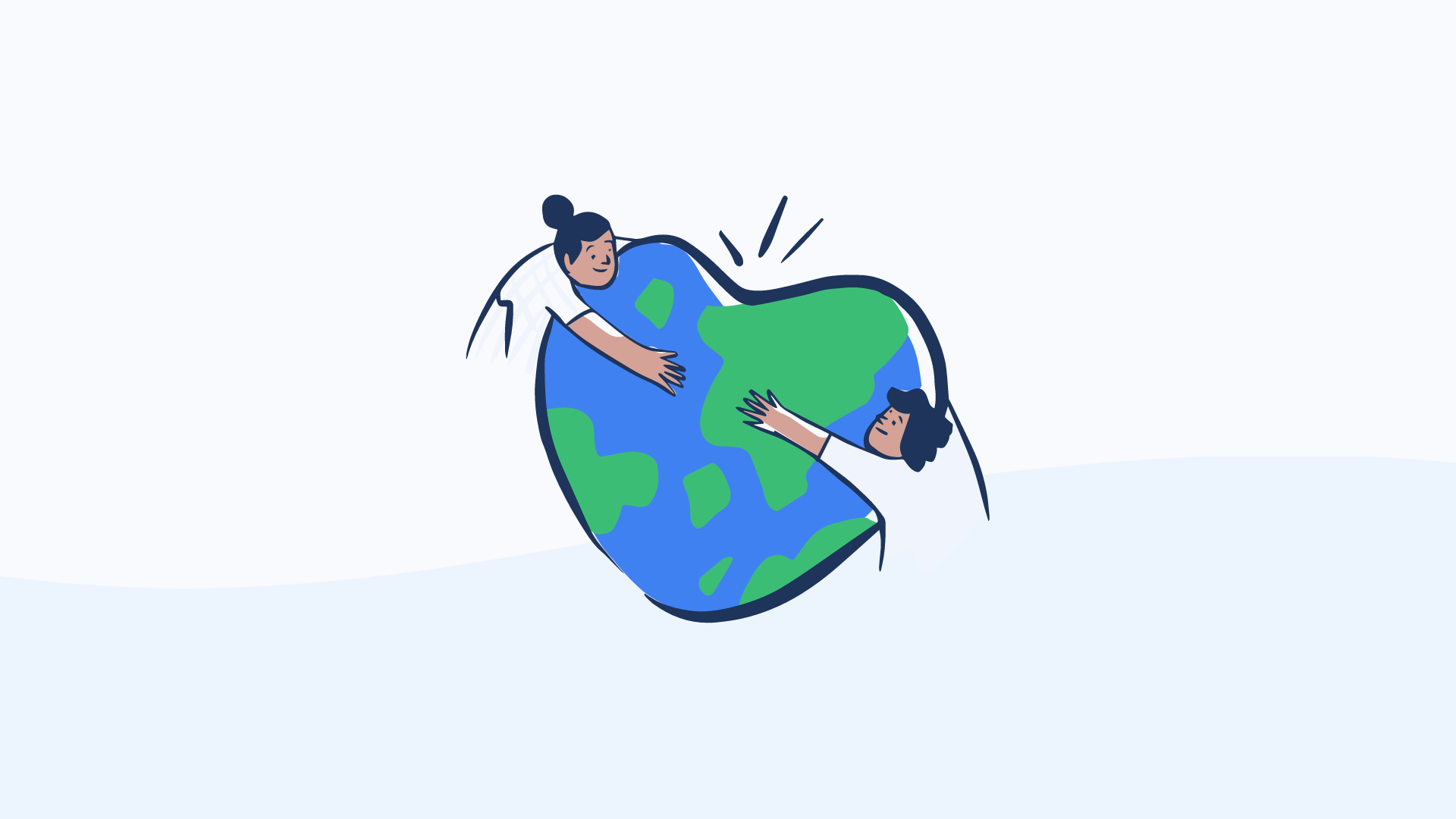 WWF Adria monitors the news from eight countries at the same time.